Sorry, Charlie, there is something wrong with the world’s seafood supply chain 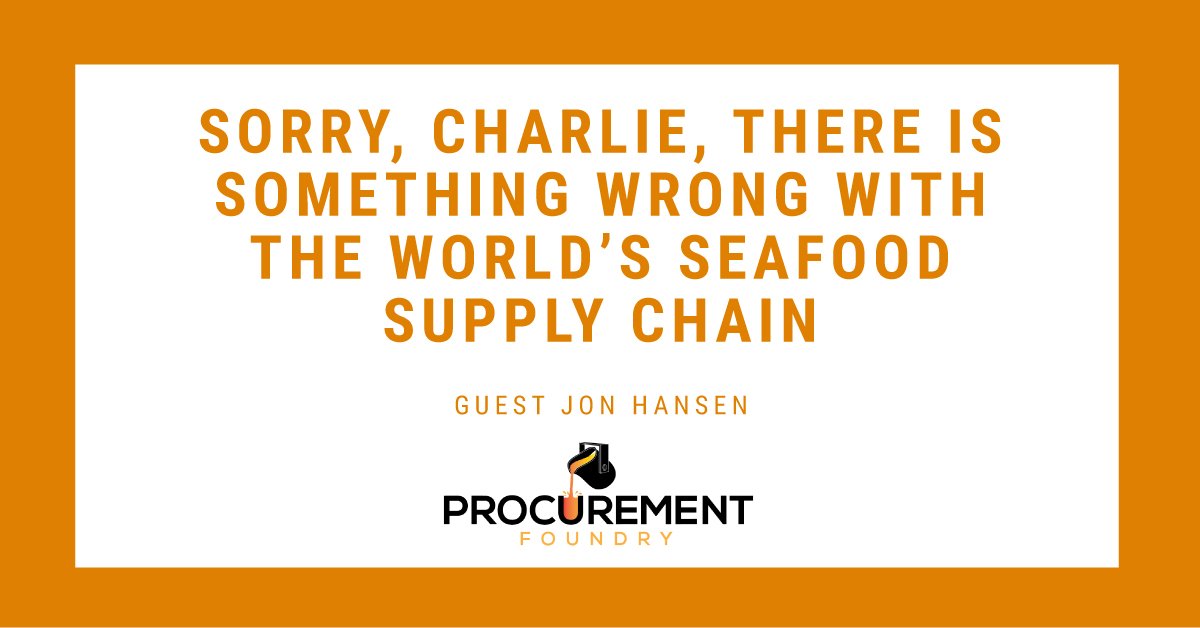 When you hear the words “something fishy is going on here,” the implication is clear: someone is doing something shady and usually dishonest.

Sadly, and when it comes to the seafood supply chain, the term is more literal than it is figurative.

According to a March 2019 National Geographic article, mislabelling is a problem with 20 percent of all fish sold in restaurants, markets, and grocery stores. The mislabelled product is usually a cheaper alternative to what you think you are buying, lending credence to the belief that the “errors” are intentional rather than due to poor identification processes.

Regardless of how it happens, there are serious consequences.

Ocean advocacy group Oceana reports that “swapping” species can put people at risk for serious health issues, including possible ingestion of “contaminants, toxins or allergens.” So, we are not just talking about being swindled out of a few extra dollars here.

Illnesses such as ciguatera, which were once “confined” to a specific region of the world, now have a global reach. If you look it up, ciguatera is a particularly nasty form of food poisoning that is most prevalent with fish from tropical reef waters such as grouper. Moray eel, amberjack, and sea bass.

Sea bass along with snapper are the two species that are most likely to be mislabeled. For clarity, mislabelling does not only involve substituting – erroneously or otherwise, one species for another. It can also involve information regarding where a fish originates.

If, for example, you knew about the health risk of ciguatera and had assurances from the restaurant that this was farmed sea bass versus being caught in a tropical reef, you would likely order it with little concern. But what if it wasn’t “farmed?”

An interesting aside is that you are more likely to be served a mislabeled seafood product in a restaurant than you would when buying it from a grocery store or market.

What Can Procurement Do?

The next big question is what can be done to curb the proliferation of mislabelled seafood into our stores and restaurants.

As is the case with the resolution of any procurement issue, it starts with the knowledge that a problem exists, a desire to fix it, and a commitment to demand greater transparency in your supply chain.

Beyond transparency, traceability and accountability are also problems that require our attention. When we talk about accountability, we are referring to the removal of any “incentives” that foster unsustainable fishing practices.

Of course, sustainability is not only an issue in the seafood industry — concerns regarding the environment, risk, and waste span many sectors. With rapidly expanding global supply chains extending into new reaches of the world, maintaining a sustainable supply chain is no easy task. But the rewards far outweigh the efforts and cost.

A Motive to Act

For example, in today’s highly connected socially conscientious media world, an organization’s good reputation that has been built up over many years can evaporate within seeming seconds when faced with a public scandal.

Remember the pork supply controversy of a few years ago? What about the more recent Volkswagen emissions debacle.

With the latter, besides questions regarding whether Volkswagen’s senior executives would face prison time, a February 2018 Fortune magazine article reported that the company received a fine of $25 billion. That is a lot of money, even for a global player of Volkswagen’s magnitude.

Perhaps even more troubling, the market was equally harsh as the company’s share of the European market took a disastrous drop.

Returning to our seafood mislabelling controversy – if things do not change who knows what the consequences will be for not only the grocery stores and restaurants that get caught in the wrong net, but the industry as a whole.

After all, there is always beef or chicken. 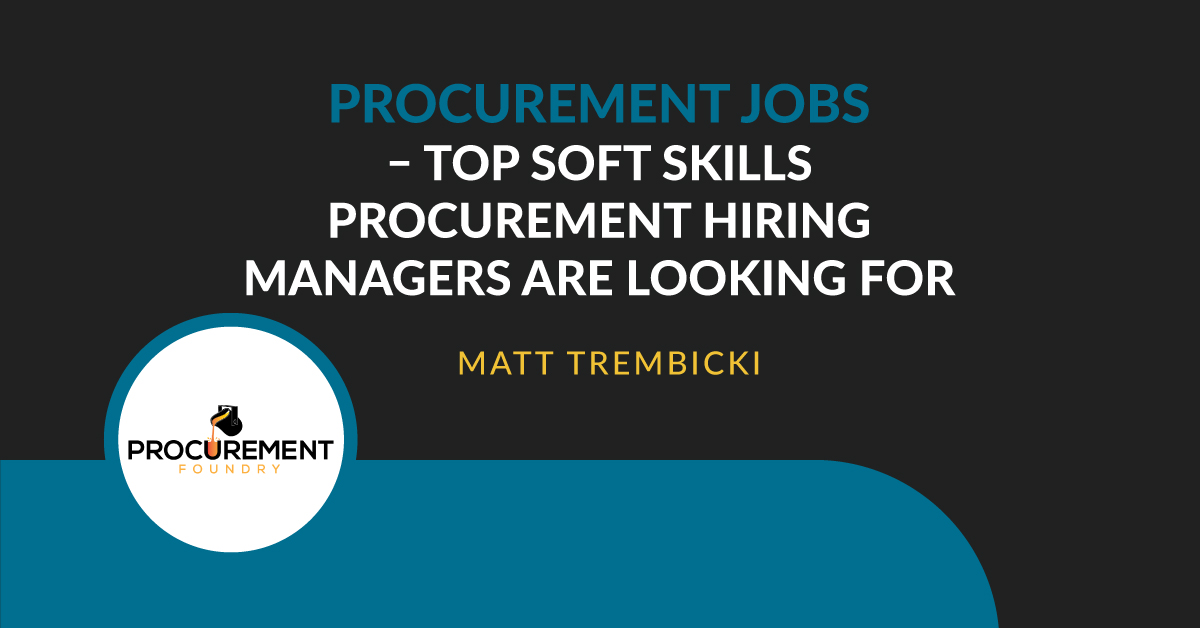 Looking for your next job can be stressful. Prepping your resume also sucks. It’s like studying for one of the most critical tests in your life—like... 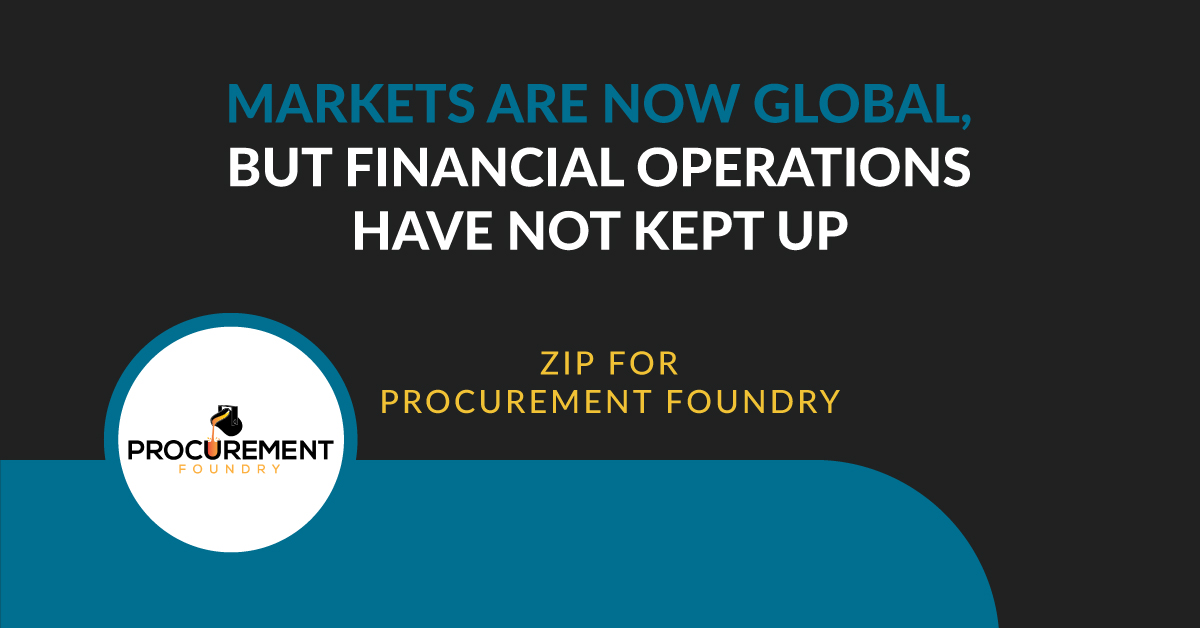 Markets Are Now Global, But Financial Operations Have Not Kept Up

Today’s procurement professionals have to be diligent in countless areas to keep up with the ever-changing global market. More organizations than...

Your Official Invitation to the Next FORGE Procurement Conference

Most skilled procurement practitioners know you need to pursue improvement to keep pace with the ever-evolving industry. The best way to improve is,...