Dealing with Unrecognized Bias in the Procurement World 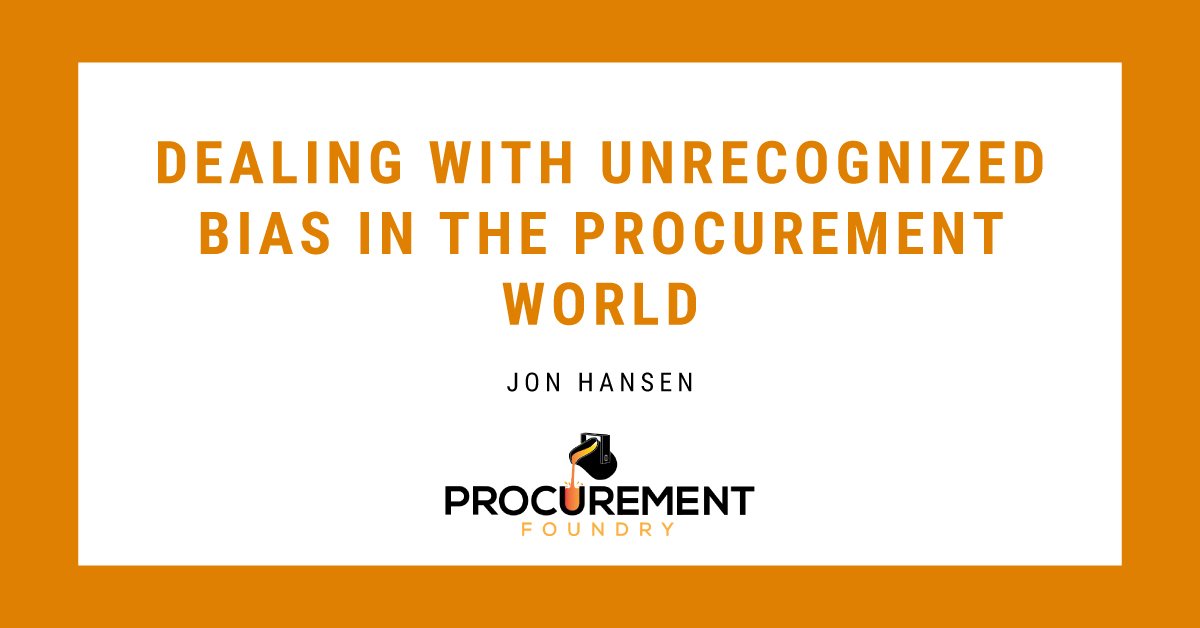 The assertion in a recent Procurement Leaders article that “women are essential in global value chains as producers, employees, business owners, and consumers” is a point with which everyone can agree. However, recognizing the vital role that women play in the procurement world is not the same as recognizing the persistent biases that impede and, therefore, significantly limit the opportunities for women.

Before getting to the biases specific to procurement, let’s first understand why bias continues to exist in the first place?

In his recent post, Article On Unconscious Bias in Talent Development Conversations Is Our Wake-up Call Iain Campbell-McKenna seems to provide the answer to the bias question.

The following excerpt in which Campbell-McKenna references the women are aggressive men are assertive misnomer is telling:

“There is a saying that ignorance of the law is not an excuse for breaking it. In the same way, a lack of ‘conscious’ awareness is not an excuse for bias. However, not knowing you are exhibiting bias because of the ingrained views you have ingested over the years through a stereotyping osmosis is a more difficult problem with which to deal.”

In short, and unlike willful bias in which there is intentional ignorance, it appears that bias exists at an instinctive level because of social conditioning. What this means is that while everyone can recognize the value that women bring to the business world and support initiatives like the Women Empowerment Principles or “WEP,” there is a good chance these efforts are being “unintentionally undermined” by bias conditioning.

The Gartner story to which Campbell-McKenna refers is a perfect example of how unrecognized bias creeps into the offices of even the most socially progressive organizations.

So, what is an example of bias in the procurement profession?

There is an old saying promising that “for every action, there is an equal or greater reaction.”

While we all probably accept this as being an infallible truth, when it comes to the gender pay gap, it is anything but accurate, particularly in procurement.

According to an October 2019 CIPS report, the “average pay gap in the profession narrowed slightly, from 23% in 2015 to 21% in 2019.” Let’s put aside the issue that a pay gap based on gender should not exist in the first place, and as such its narrowing is hardly a victory, there is an even more troubling stat.

CIPS also reports that the gender pay gap increases significantly for women who ascend the corporate ladder. Think about this last point for a moment. The gender pay gap for a senior position has risen from 15% in 2015 to 35% in 2019.

An expanding gap in pay does not make sense at any level, but an increase in disparity commensurate with an executive taking on more significant responsibilities is beyond comprehension.

Bias in the workplace takes many forms. From inequitable pay to the applauding of men for being assertive and the punishing of women for being aggressive.

While we can all congratulate ourselves for acknowledging said bias, talk is cheap. We need to do something about it.

The best place for procurement to start is to do more than narrowing the pay gap but obliterating it.

Besides being the right thing to do, it is also the smart thing to do as the competition for talent will only get more intense over the coming months and years. Those organizations that not only recognize the importance of women but compensate them accordingly will gain a decided competitive advantage. 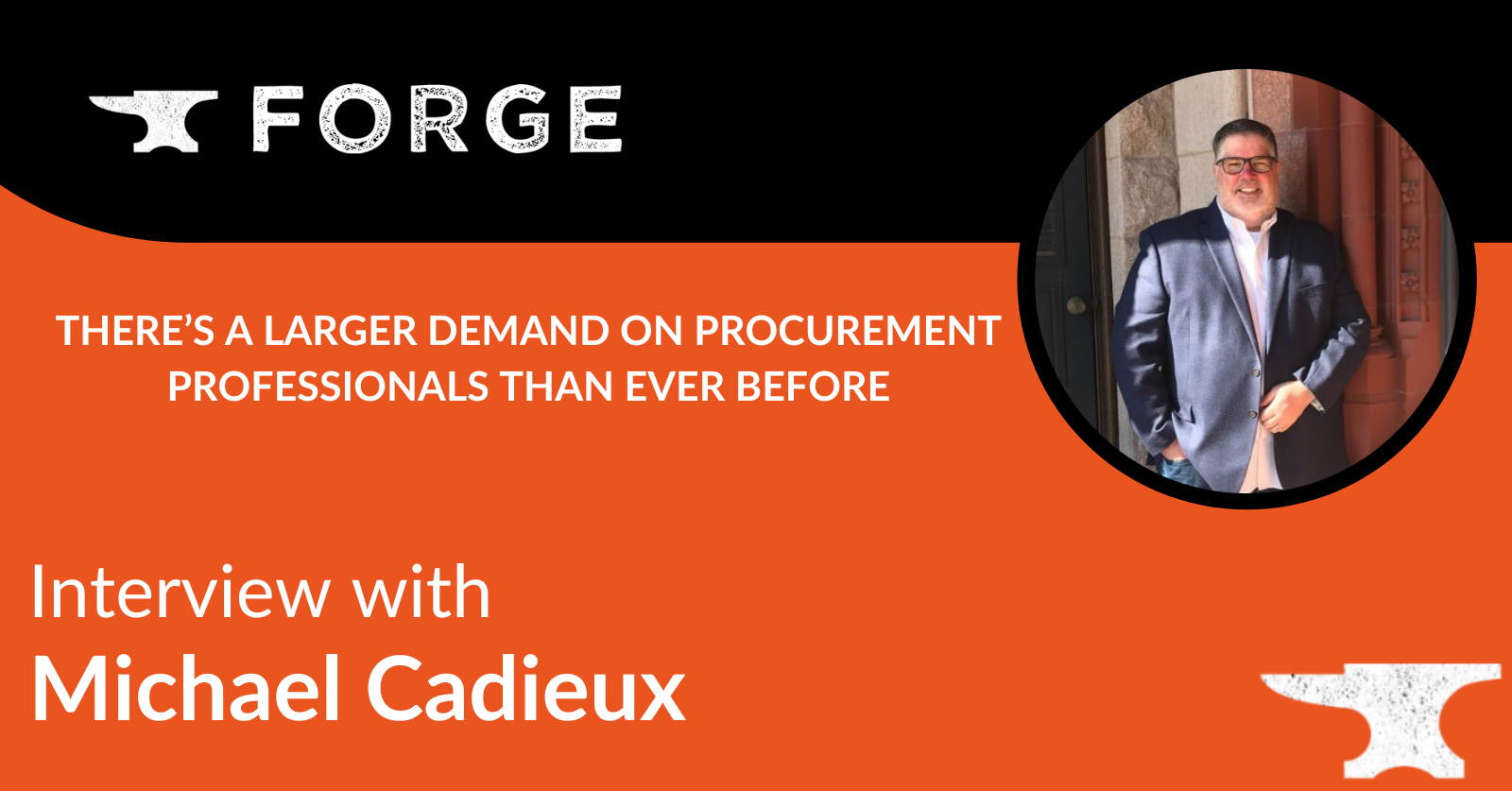 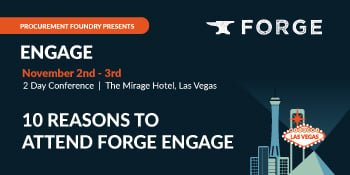 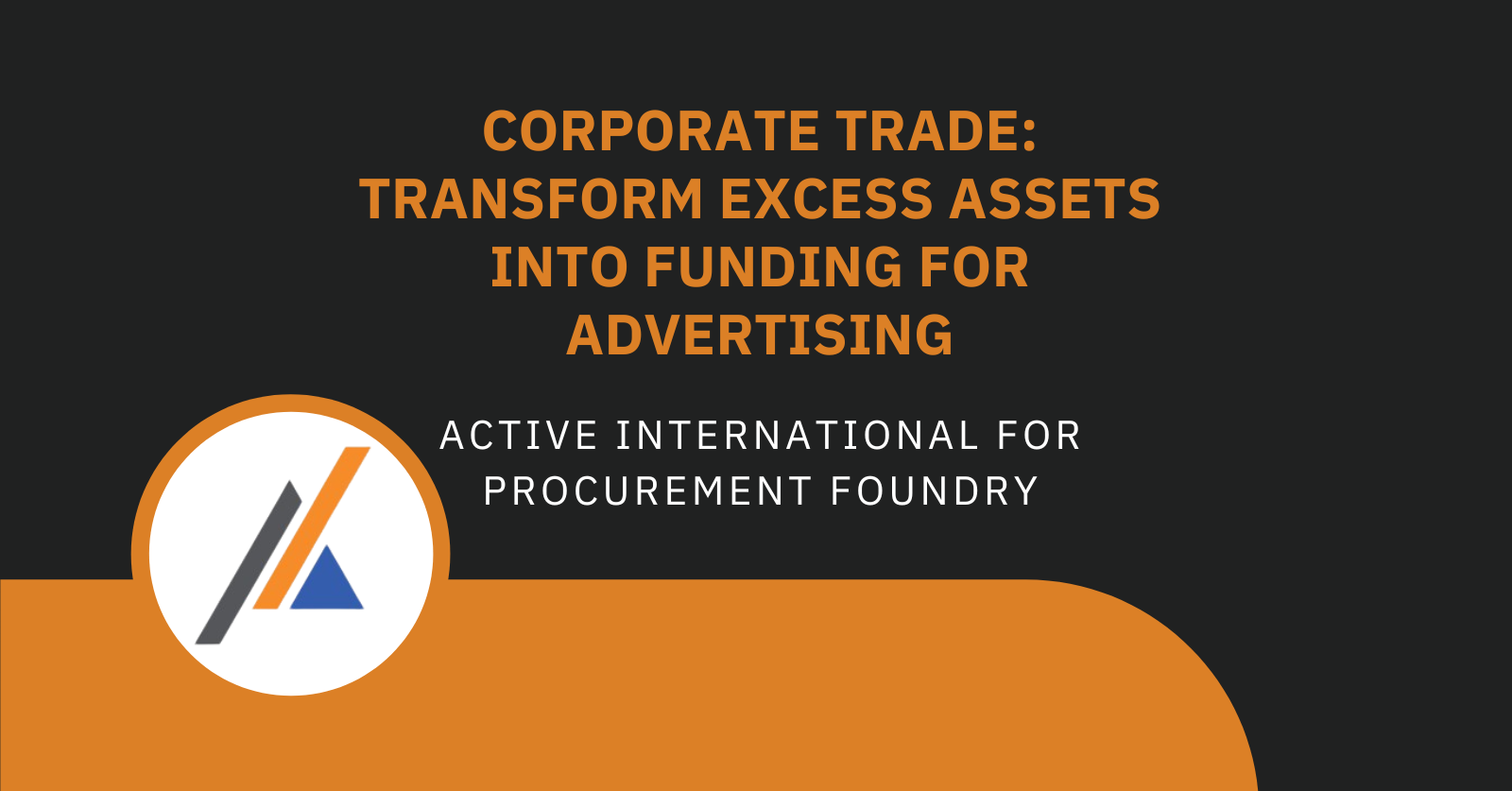